Around New Year’s Eve 2019, a passenger on an Alaska Airlines’ cross-country flight had an allergic reaction to the cat under the seat next to her. According to reporting from ABC7 News in California, the woman needed to give up her aisle seat to avoid the cat.

“Her face started swelling and she felt that tingling and her eyes started swelling up a bit,” the woman’s father told the news outlet. He decided to talk to ABC7 after seeing a report of a woman suffering an asthma attack on an Alaska Airlines flight from Oakland to Seattle just a couple of days prior, also due to a cat.

In response, a representative from Alaska Airlines told ABC7 News that, “If a passenger is allergic to pets, our policy is to move the pet and its owner to the back of the aircraft, which is what happened in this case.”

There are a couple of strange things about this statement. First, this is not included in the Alaska Airlines pet policy. Second, this strategy makes little sense, as moving an animal to the back of the plane would only increase passenger exposure to the allergen.

As it turns out, this is not the policy that was put in place during the incident, and it is not Alaska Airlines’ official policy for dealing with pet allergies. But the incident points to a larger topic that warrants discussion: How are airlines responding to pet allergies amidst the increase in pet travel?

We wrote a blog post almost two years ago about how to manage other passengers with pet allergies. Since then, pet travel has only increased, and some airlines are beginning to realize they need a clause embedded in their public pet policies designed to deal with this situation. Surprisingly, no airline that we found advertised its policy for addressing pet allergies on a flight. This is a huge surprise, as most pet parents prefer as much information up front as possible. If you want this information prior to boarding (or booking your ticket), we suggest calling the airline’s customer service line.

What Can You Do?

There’s only so much a pet parent can do when a seatmate has a pet allergy. You and your pet need to get to where you’re going, and once you’re on the flight, you can’t really rush out and buy your seat partner a Benadryl. However, pet owners can make some easy purchases prior to boarding that will significantly reduce an allergic passenger’s reaction.

The first is simple: buy some medicine. Any antihistamine, like Zyrtec, Benadryl, Allegra, and Claritin should work. These drugs work by blocking the effects of the chemical that triggers allergy symptoms, and they’re sold over the counter as individual doses. Pick up a few packets at the Duty Free on your way to the gate.

The second thin you can buy to comfort your seatmate is a pet carrier cover. By draping a cover over the carrier, you limit the amount of pet dander able to escape, thus decreasing the number of allergens exposed to the cabin. This can also be beneficial to the animal, as it will limit external stimuli and aid in keeping him calm. Additionally, if you have a few minutes the morning of your flight, take some time to brush and groom your pet. This will also cut down on pet dander.

You can’t control how your airline reacts to a customer’s allergy, but you can do everything in your power to prove that you’re not a nuisance. Importantly, understand your airline’s pet policy prior to boarding. If they have a policy in place specifically for pet allergies, you should know it. Otherwise, you may end up in a debacle similar to this Alaska Airlines incident. 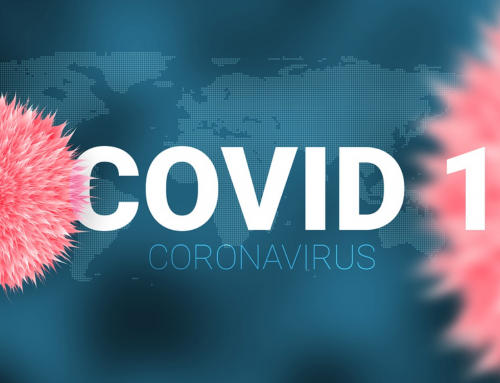 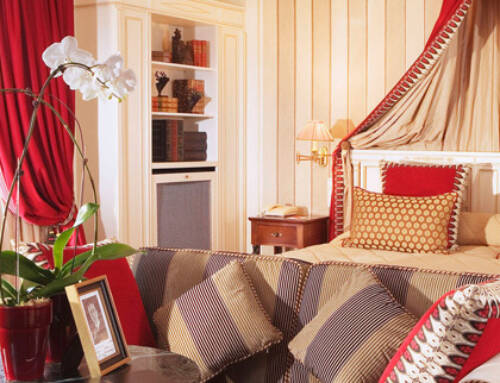